Our award-winning 100%, Kona Coffee grows on the slopes of the Mauna Loa Volcano. We continuously are providing our customers with the most excellent quality and freshness possible.

The quality of Our Coffee is known far and wide. And our awards prove it!

We are very proud to have received the Gevalia Cupping Competition. Koa Coffee received the PCCA Coffee of the Year. And featured in Forbes “Top 10 Coffees of the World” and as the “Best Coffee in America.”

Assuming you are a coffee connoisseur and want to experience the best Hawaiian Coffee has to offer… no blends, no compromise – try the real taste of Aloha. Try KOA COFFEE!

The Kona Coffee Belt is on the western slopes of two volcanoes, Hualalai and Mauna Loa.

Since the early 1800s, our coffee grows on the slopes of Kona, on the Big lsland of Hawaii.

Beginning February and March, the Small white flowers start to cover the trees. That’s “Kona snow”. The green berries appear in April. So then by late August, red fruit, called “cherry” because of resemblance to a cherry, start to ripen for picking. Each tree, hand-picked several times between August and January, provides around 15 pounds of cherry, which results in about two pounds of roasted Coffee.

In contrast, 100% pure Kona Coffee is different from the other coffees is because of its island weather and the amount of care given by the coffee farmers.

So to protect the beans during harvesting, the KOA COFFEE beans are hand-picked!


And so Koa Coffee, with the utmost attention from hand-picking to milling creates a great cup of coffee! Delicate yet with a rich flavor and aroma. Absolutely no comparison between Kona and the other mass-produced coffee beans which are harvested by machine.
The bright sunny mornings, rainy afternoons, and mild nights create an condition for growing the Kona coffees trees to mature slowly and flourish. The trees like the volcanic soil and natural protection provided by avocado, mango, and macadamia nut trees.

Finally, drinking a cup of Koa Coffee, you experience an exclusive coffee that comprises only 1% of all the Coffee grown in the world. At prices that work out to about 25 cents per cup, don’t you deserve a truly delicious cup of Coffee?

I think you deserve the best! Don’t You?

If you make a purchase through the links posted on this page, I may receive compensation. Completing this form confirms you wish to receive email communications. You can securely opt-out at any time. I agree to give Renny Crenshaw permission to send me future emails. I understand I can opt-out at any time in the future. I also understand that Renny Crenshaw will not sell my information and will only send "SPECIAL" emails of information about new and amazing offers online. 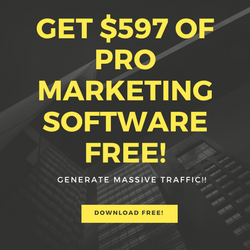 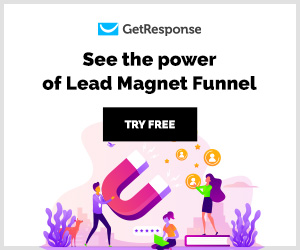